Sergio Negro arrived in Turin (from Monferrato) in the early 1950s and began working as an apprentice roaster in Turin's central Piazza Carlo Felice. At the time, artisan roasting stores were the norm, just like the ones where Sergio learned his trade day by day, graduating as an expert roaster.

It was in Turin where the desire to improve was the driving force behind Sergio’s every step, and Sergio’s next step was to set up his own business.

This was in the 1960s, during the economic boom, he opened his own roasting company. He called it Harrar, in homage to the region of Ethiopia with a great tradition of coffee cultivation. Then the company was rebranded as Cita, a name full of many meanings: "cita" in Piedmontese means small, because it was a small artisanal roasting company; and "Cita" like Tarzan's monkey friend, because the monkey is a characteristic animal of the coffee's land of origin. Then, to reflect the exceptional quality of the products, the name Boutic was introduced in 1971, in the middle of the oil crisis and recession. They were hard times, and even having two fewer letters on the neon sign was a worthwhile saving. And so the French word "boutique" became ‘Boutic’. 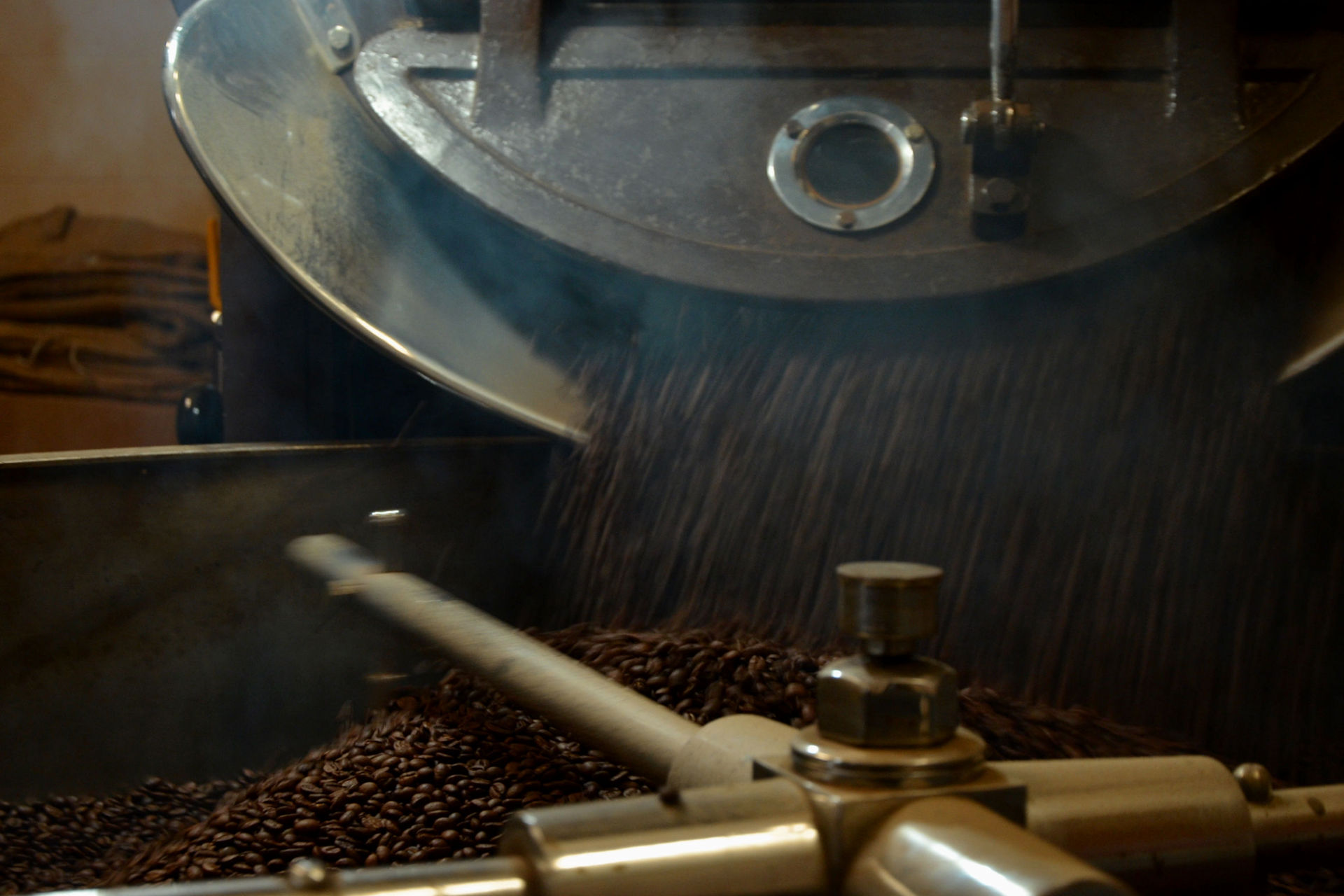 In 2000, Boutic Caffè passed to the Di Feo family, which today continues with Paolo in the same spirit with which Sergio opened his store: creating the best artisan coffee in the authentic Turin spirit of things done to perfection.
We are Boutic Caffè, the artisan coffee of Turin. 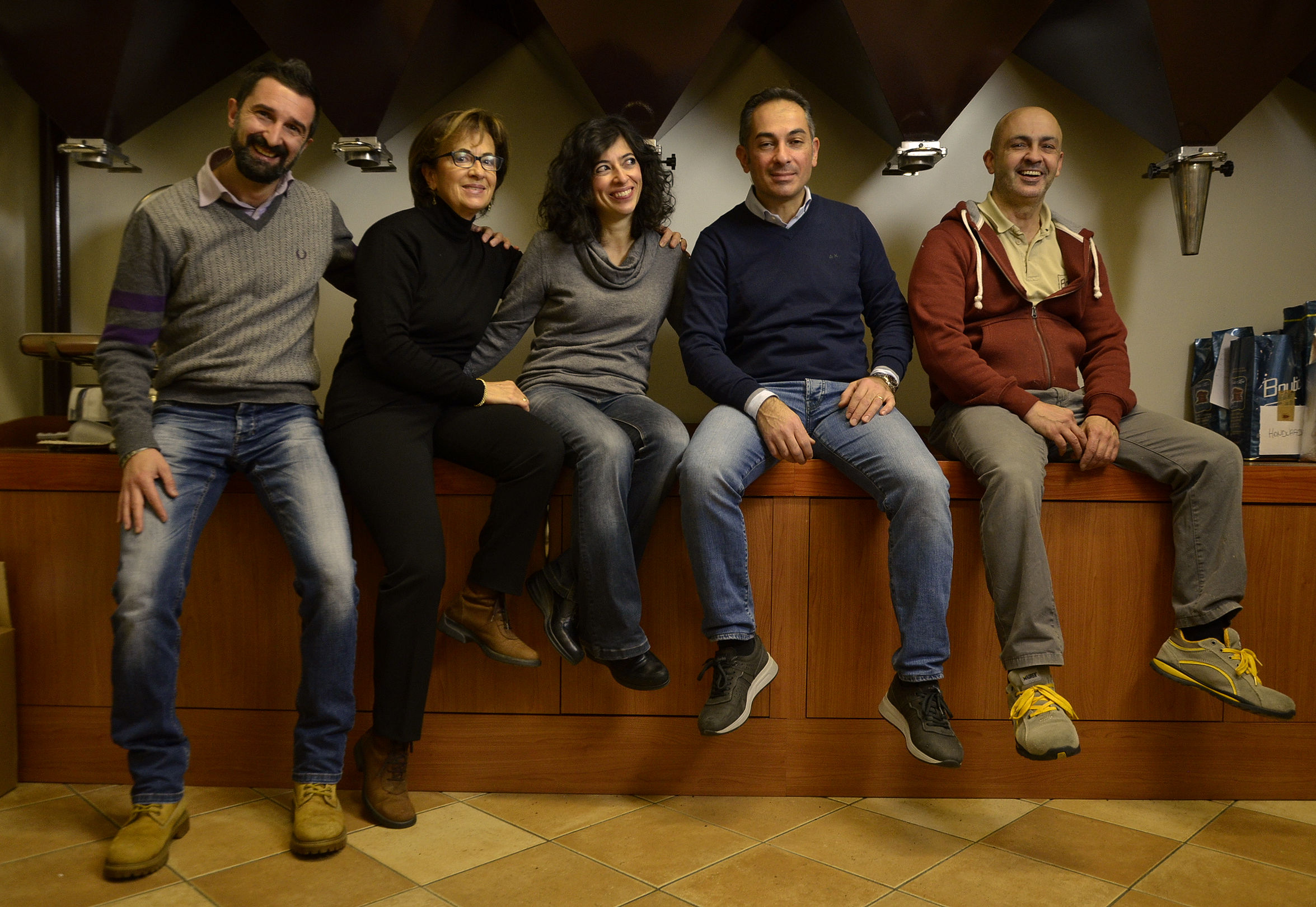 PASSION FOR COFFEE
The passion for good coffee stimulates us to constantly evolve and develop our blends. The choice of beans from the best plantations creates a full and diverse range, composed of blends of varying intensities and origins.

By experimenting with different blends, the coffee ritual is renewed each time, allowing us to offer everythingfrom the full-bodied, strong coffees that give us a boost in the morning, to those with an exotic, fruity or floral aroma, to be tasted during the day, taking us on a different sensory journey each time. 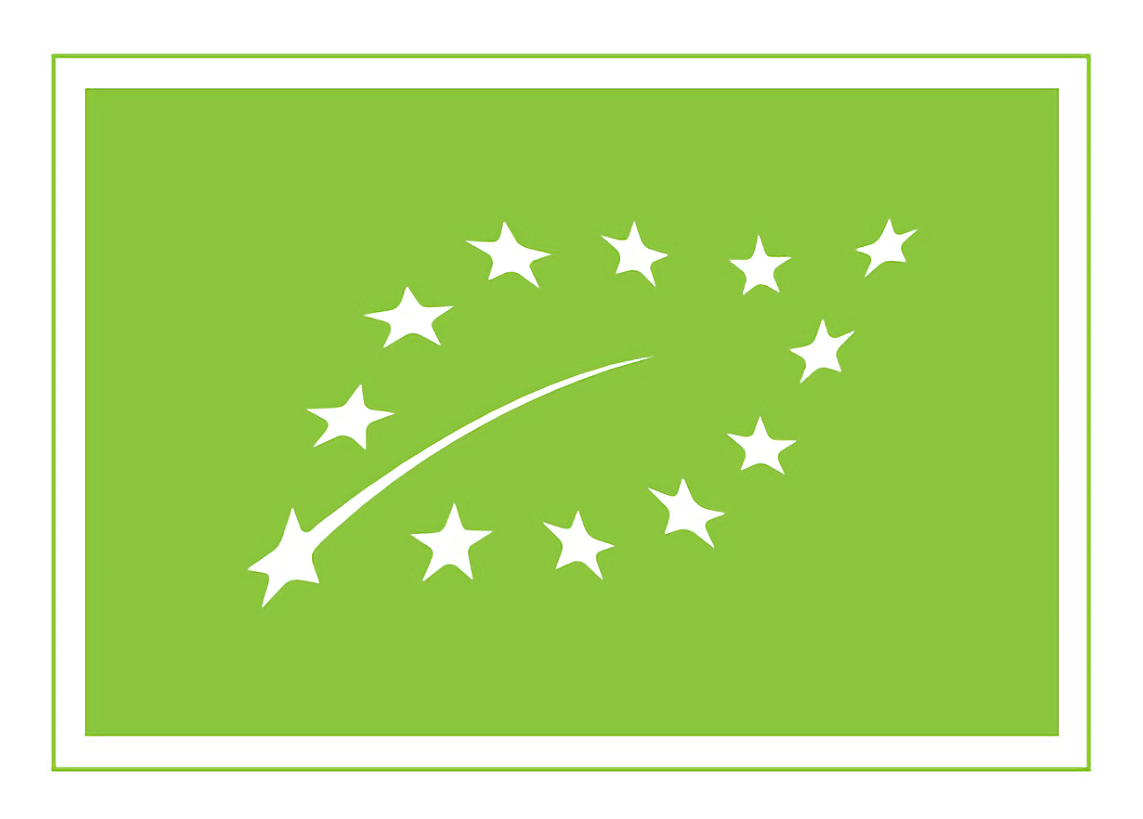 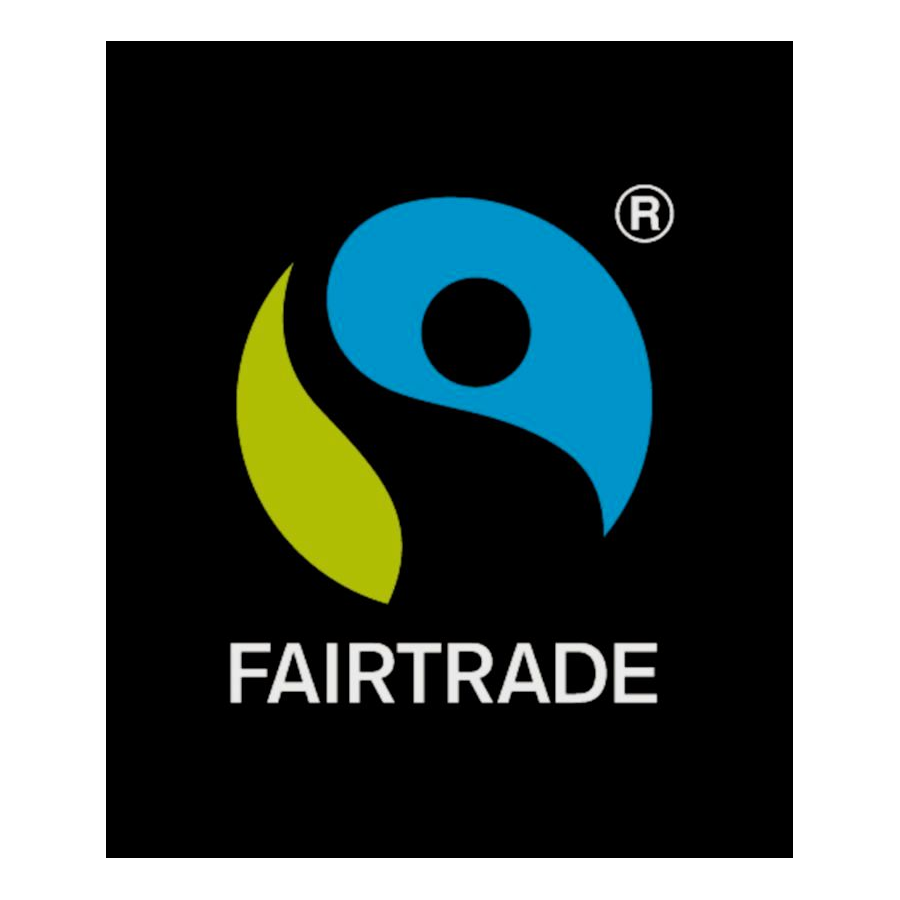 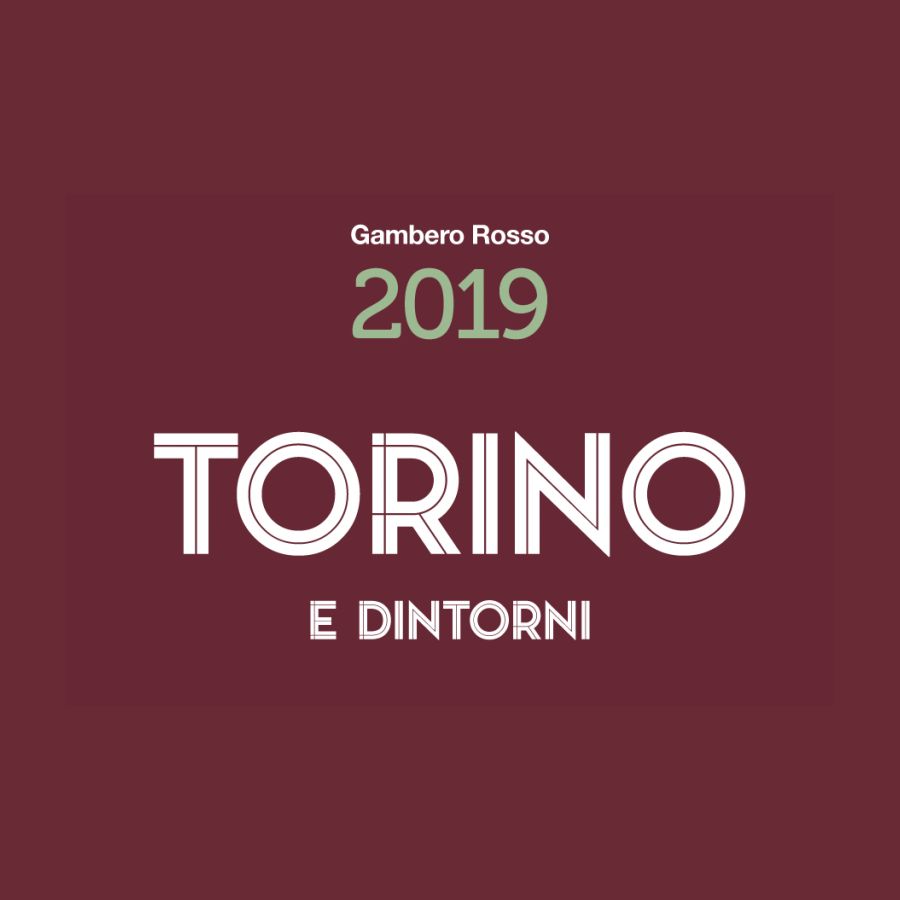 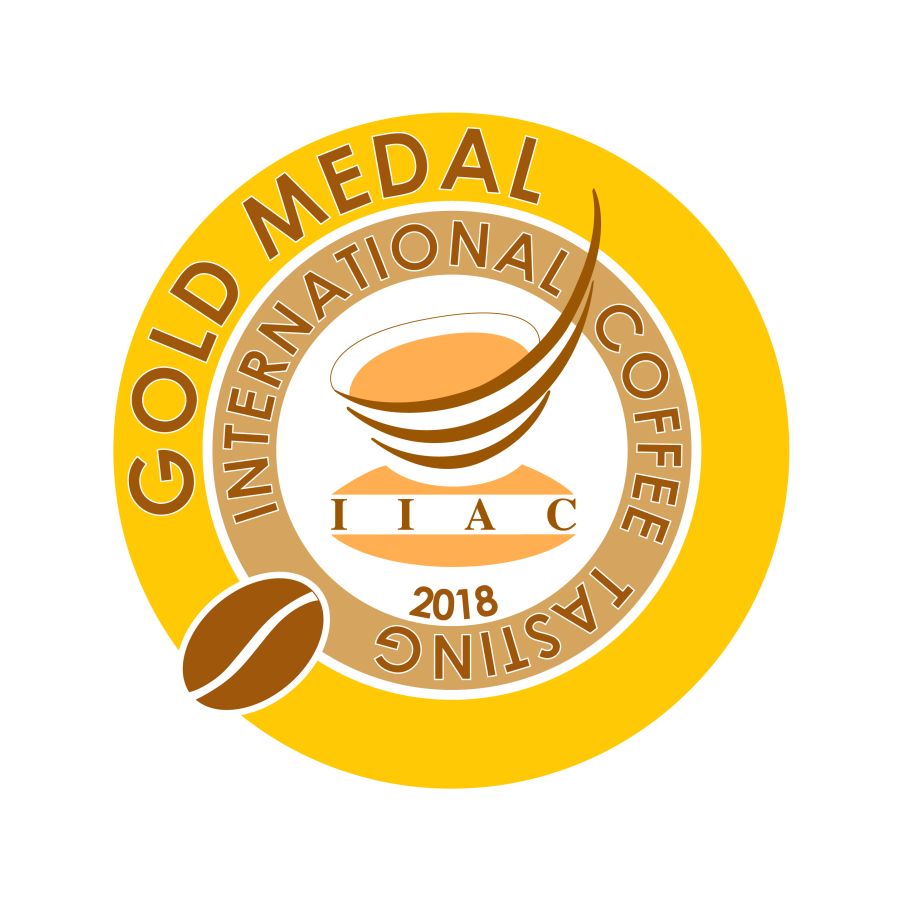 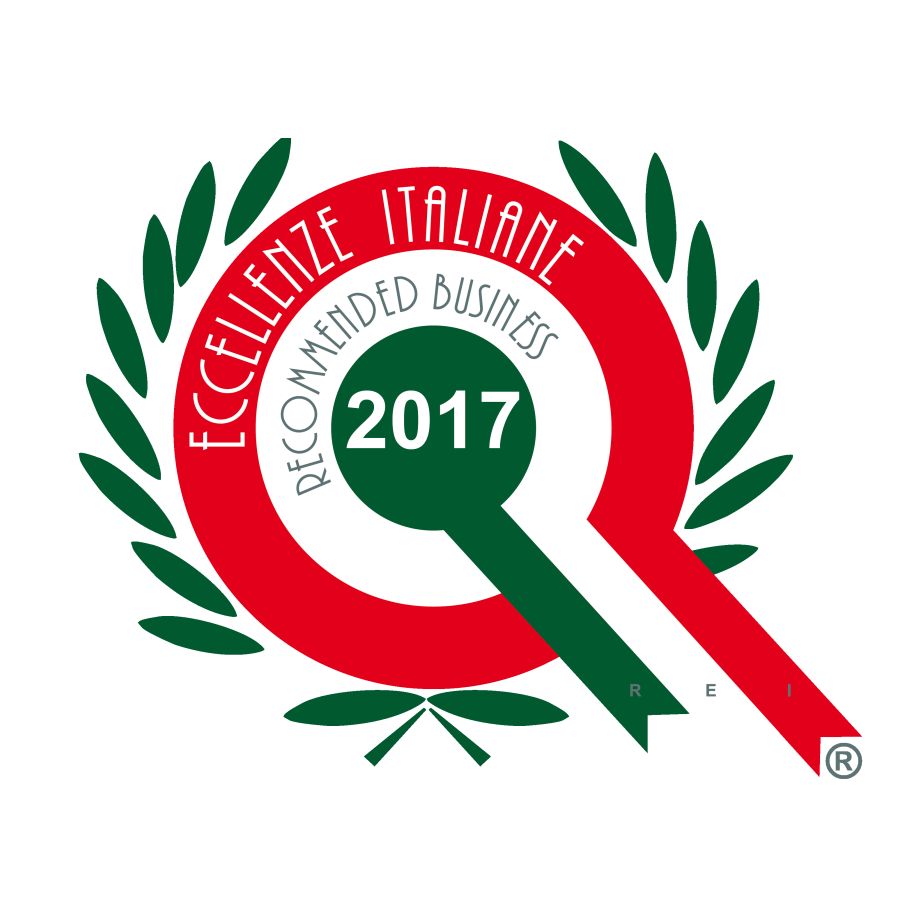